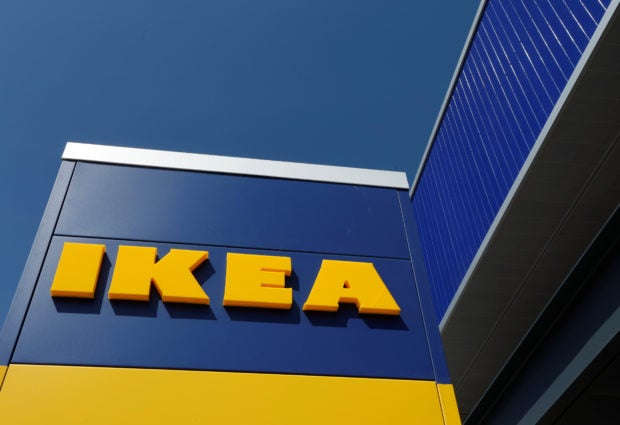 Ingka Investments, the funding arm of Ingka Group, mentioned in an announcement the early-stage initiatives – two within the Baltic Sea and one off the southwest coast – have the potential to achieve a complete put in capability of 9,000 megawatts (MW).

“The initiatives have the potential to provide as much as 38 TWh (terawatt-hours) mixed, as soon as operational, equivalent to greater than 25 % of the electrical energy consumed in Sweden 2021,” it mentioned.