Barcelona striker Sergio Aguero has announced his retirement from football at the age of 33 due to a heart condition. As per Barcelona’s announcement, the condition had been caused by an arrhythmia — a broad term to describe any heart rhythm that is not completely normal. Sergio, known as one of the best of his generation, had to say goodbye to the sport that requires one be as athletic as possible.

Football demands one be on his or her best of health and fitness, and it is not difficult to understand why. One needs to be on his or her toe continuously throughout the game. According to Gatorade Sports Science Institute, top-class (football) players have to be able to perform repeated high-intensity exercise.

As per the institute’s website, “The aerobic energy system is highly taxed during a football game, with average and peak heart rates around 85% and 98% of maximal values, respectively, corresponding to average oxygen uptake of around 70% of maximum.

The many intense actions during a game indicate that the rate of anaerobic energy turnover is also high during game periods, with a significant rate of utilisation of creatine phosphate and lactate accumulation”.

To understand the physical demands of academy football team players, we went through an interview of Leicester City’s strength and conditioning coach Matt Willmott by FOURFOURTWO.

Matt Willmott, Leicester City’s strength and conditioning coach in an interview with FOURFOURTWO explains that from a physical perspective a footballer is required to be strong and powerful while having agility and contain all of it for 80-90 minutes. And as players get older, a lot of physical training goes in as demanded by their position. Matt elaborates “ For example, a midfielder will cover more distance, but at a lower intensity than a full-back, winger or striker, who will cover shorter distances at a higher intensity and so training must accommodate this.

Explaining how players are prepared for the demands of the Premier League, Matt said “As soon as players start at the academy at the age of eight, we use a multi-sport system to develop basic physical skills. Once they move into the 12-14 age group, we place a massive emphasis on promoting the quality of athletic movements and developing correct movement patterns to ensure players can reproduce the movements they would do in a game or training. We place importance on the ability of players to control these movements through various positions or under various loads where the movement is challenged. Then as they mature they can be progressively loaded to increase strength and develop power”. 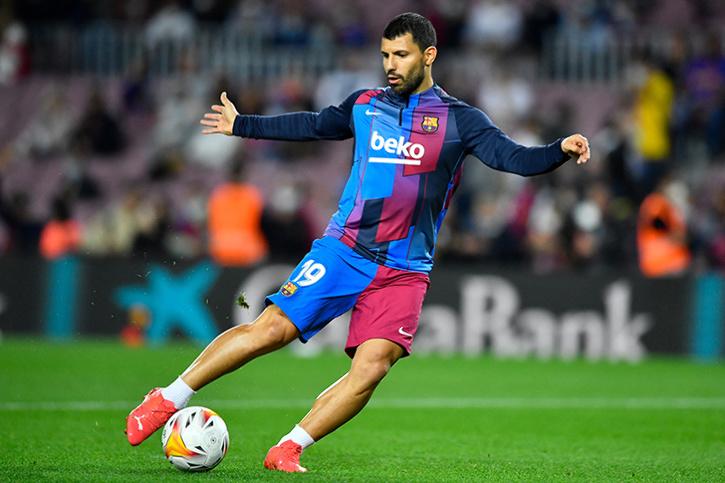 Describing the physical difference between Premier League and academy football, Matt said “on a basic physical test – for example a 20-metre sprint – the senior academy and first team players are probably fairly close. However, the distances covered at high speed during training or a match would be greater in the first team. The technical gap also raises training intensity and makes it feel a lot harder and that’s probably the biggest difference our players find. First team players are technically superior; they can play different types of passes and move the ball quicker. The technical difference means they have to work harder physically. From a strength point of view, the first team players have had more years training and should be stronger.

Matt claimed that the senior academy players – under-18s and 23s – are tested every six weeks. Our younger age groups, from under-9s to under-16s, are tested every 12 weeks. He further explained that the players’ speed is tested  using a 20-metre sprint test; vertical jumps for single and double leg power. Further the agility is measured through an arrowhead run, while a YOYO and SDS test designed by staff at the club is used to measure endurance. 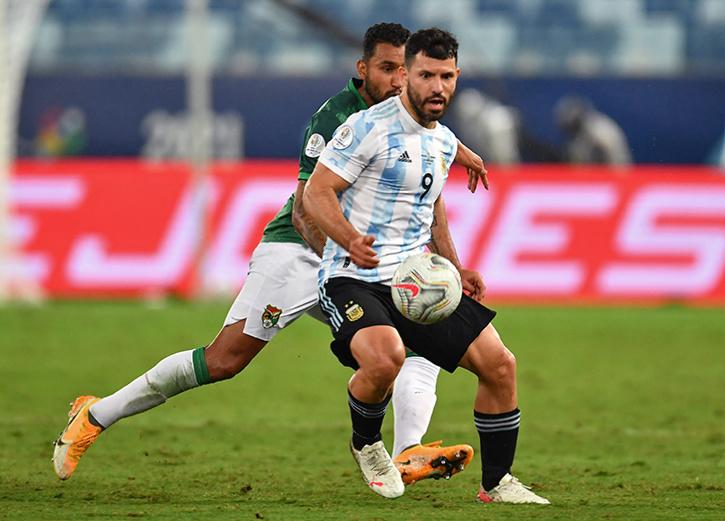 Talking about the weights players are expected to lift during exercises, he said, We tend to try and look at all the strength tests in relation to body weight. We want all of our players to be able to lift between 1.5 and two times their bodyweight for one repetition. Obviously, that means certain players will have different levels of strength dependent on their bodyweight.

He further claimed that clubs look for players who are strong for 90 minutes. He explained, “If they’re too heavy in their upper body then their movement patterns will suffer, but we also know that a good level of strength can help to reduce the risk of injury and aid performance. Certain players might be required to bulk up and add muscle mass and we will provide the players with those sessions. However, we need to make sure we have correct and appropriate nutritional strategies to see an increase in muscle mass and not body fat, which would have a detrimental effect to performance”.