An Israeli woman who was walking with her children was stabbed in the back and lightly wounded at the entrance to the flashpoint Sheikh Jarrah neighborhood in East Jerusalem in a suspected terror attack on Wednesday morning, police said.

Police officers arrested a teenage girl suspected of carrying out the attack a short time later at her neighborhood school. Her father and mother were also detained for interrogation, as well as another student, a teacher, and the school’s principal.

Police said the suspect was a 14-year-old girl who lived in Sheikh Jarrah. She is a member of a well-known local family, whose home, like many in Sheikh Jarrah, is embroiled in a court battle with Jewish groups who have contested the property’s ownership.

The Jewish Israeli victim, Moriah Cohen, 26, was also a resident of the neighborhood.

“It seems like it was our neighbor, one of the Arabs who lives right next to us. She followed her. They know us, they live right across from us. My wife was walking with all five of our kids because I was in reserve duty, so I couldn’t help take the kids. She walked up to her at the junction… and stabbed her,” Cohen’s husband, Dvir, told reporters outside the hospital where she was being treated.

According to police, the suspect stabbed the woman in the back as the victim was walking with her children to school and then fled the area.

“Large numbers of police forces were called to the scene and launched wide searches for the suspect, using a police helicopter,” police said.

A 14-year-old Palestinian suspect is detained by Israel Police for allegedly stabbing an Israeli woman with a knife in a suspected terror attack on Wednesday, December 8, 2021 (Israel Police)

Paramedics were quickly called to the scene and treated the injured Israeli woman before rushing her to the nearby Hadassah Mount Scopus Hospital, with the knife still lodged in her upper back, which doctors said helped stem the bleeding until she reached the hospital.

A spokeswoman for the hospital said that the woman was lightly injured and was fully conscious.

“Luckily, they brought her in with the knife still in her back, as they should. She reached the trauma center and we checked her and stabilized her, and we were able to remove the knife,” Dr. Hagi Mazeh, the head of the hospital’s trauma center, told reporters.

Cohen was released from the hospital later on Wednesday afternoon, after surgery to repair the damage caused by the knife, Mazeh said. 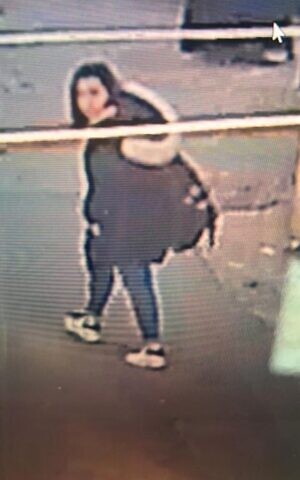 A still image of surveillance footage showing a suspect in the stabbing of an Israeli woman in the Jerusalem neighborhood of Sheikh Jarrah on December 8, 2021. (Israel Police)

Medics said the woman’s children were unharmed in the attack and remained with police officers at the scene.

“When we arrived we saw near the entrance to Sheikh Jarrah a woman with children who was on her way to drop them off at their schools when she was stabbed,” medics said. “She was ambulatory and fully conscious.”

“We are in a period in which we have seen a series of incidents like this in the Jerusalem area,” a police spokesperson told Army Radio shortly after the attack, referring to a spate of stabbing attacks in and around the Old City of Jerusalem in recent weeks.

Over the past three weeks, four Palestinian terrorist attacks have taken place in Jerusalem alone. In addition to Wednesday’s attack, there has a shooting in Jerusalem’s Old City that left an Israeli civilian dead, a stabbing attack near Damascus Gate, and another stabbing in the Old City.

With the exception of the Old City shooter — middle-aged Hamas member Fadi Abu Shkhaydam — the perpetrators have been overwhelmingly young and fit the profile of “lone wolf” attackers. 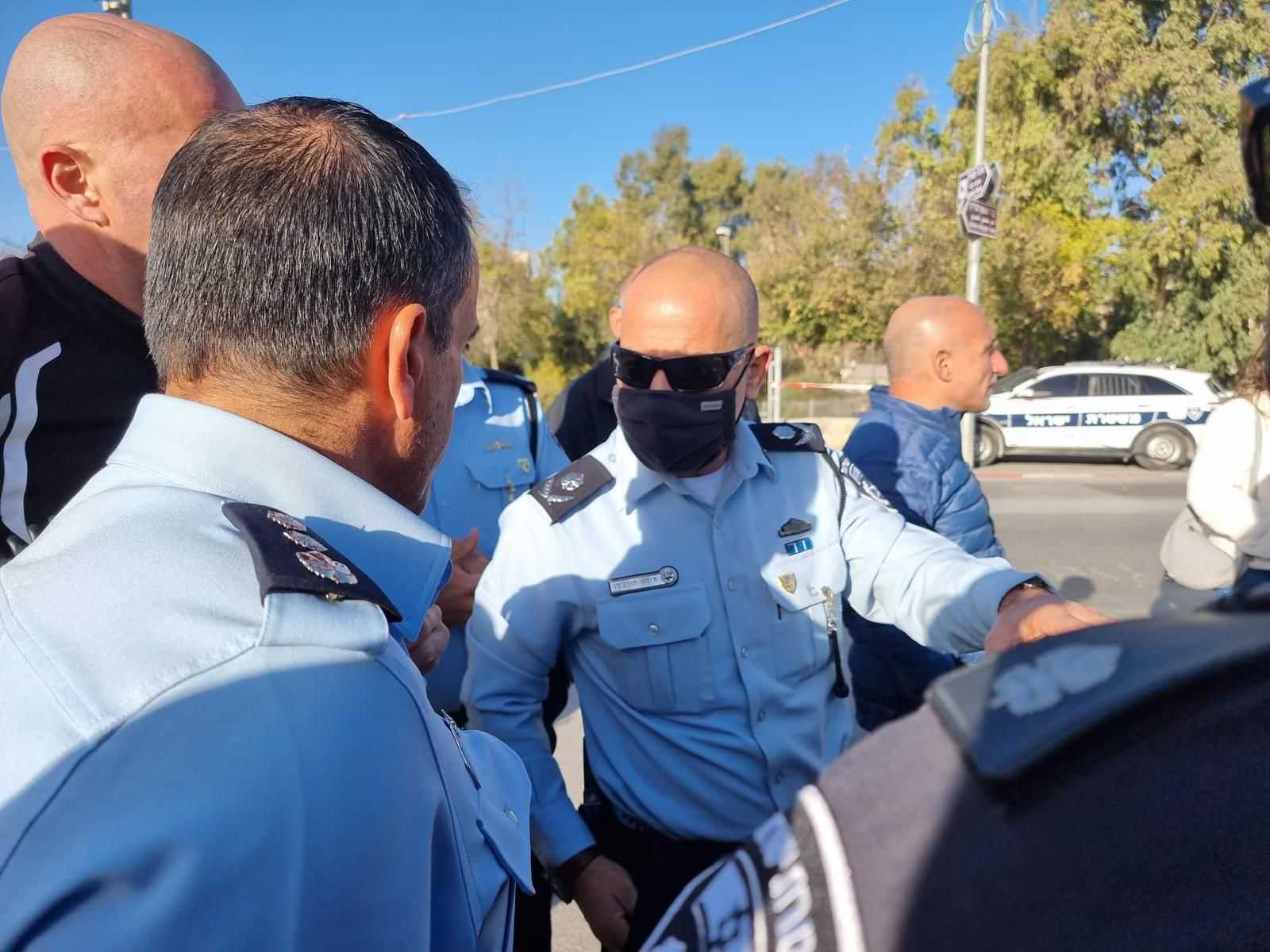 Police near the scene of a suspected terror stabbing in East Jerusalem, December 21, 2021. (Israel Police)

Sheikh Jarrah has emerged as a major source of tension in recent months due to a long-simmering court battle over a number of homes in the neighborhood that several Palestinian families have been living in for decades, but which Jewish groups claim legally belong to them.

Many Palestinians and their supporters see that conflict as part of a larger effort by Israel to expunge their presence from the contested capital. The dispute — along with clashes at the Temple Mount — played a role in the Hamas terror group’s decision to fire a barrage of rockets at Jerusalem in May, sparking a brutal 11-day conflict between Israel and the Gaza Strip.

Glenn Foster: State police investigate death of former Saints' player after he was taken into custody